A radical shift in direction for the U.S. in terms of climate change

Just a few hours after being sworn into office, newly elected President Joe Biden brought the U.S. back into the Paris Agreement. Following that, after only a few weeks in office, he presented a series of new measures that are geared towards climate change - among other issues. In addition to returning the U.S. to the Paris Agreement, he proposed a zero carbon emissions policy and his administration is currently in the process of developing executive orders to implement these solutions. These are significant decisions not only for the U.S. but also for the global economy itself, as the U.S. is the world's second-largest emitter of greenhouse gases. All of these massive changes are being undertaken in parallel with the prevailing private sector sentiment and views on climate change, and mainly focused on reducing the carbon footprint of the energy industry.

This provides us with a glimpse into the investment trends that will emerge in the coming years. Among other things, in order to better define the direction that individual sectors will be taking, President Biden has announced the American Jobs Plan.

How will money be allocated for investment in climate change?

On March 31st, 2021, the long-awaited $2 trillion U.S. infrastructure plan by Wall Street investors finally arrived with the Biden administration’s announcement of the American Jobs Plan as well as the complementary Made in America Tax Plan. By looking at these plans, we can determine the main areas of investment and their volumes of financing.

The plans are mainly concerned with investing in areas such as:

Most of the planned investments are in line with pre-election expectations. Additionally, the plans also consider investing in:

We can look at each area of investment and its size in more detail in the chart below.

These and other resolutions made by global decision-makers are already making a significant impact on the CleanTech market. Since most investments in the CleanTech space have been (or will be in the nearest future) covered by funds from state budgets, many investors are eagerly betting on these markets. Despite the prevailing Covid-19 pandemic in 2020, record inflows have gone into ESG-focused funds. This has been triggered not only by the creation of new climate change policies but by the fact that with each passing year, an increasing number of companies have been setting zero net emissions or even zero waste strategies as one of their main goals.

President Biden's grand plans to turn the US into a world leader in the development and implementation of clean energy technologies will most likely turn it into the dominant or leading location for both the consumption and development of green technologies - or CleanTech. This raises the question of where all of this will happen, especially given the "slight conflict of interest" between the U.S. and China.

However, the announcement of the Biden administration’s plans have already sparked a massive rally in shares of CleanTech companies. Once unremarkable companies in this space have suddenly jumped to billion-dollar valuations in the blink of an eye. Unfortunately, some of these companies earn little to no revenue. This is why some may see this move as entirely speculative, soon to reach a bubble. The chart below shows the similarities between the dot-com bubble of the late 1990s and the current CleanTech rally.

To further illustrate the problem, we can look at Blink Charging, which is a company that specializes in electric vehicle charging stations and currently valued at USD 1.9 billion, despite not yet having recorded an annual profit. There are also other examples such as ITM Power, a company dealing with green hydrogen, and currently valued at USD 4 billion (even though it has a negative EBITDA). This is a considerable overestimation of its value, as that is more than 400 times higher than the company's forecasted revenues for the whole of 2021.

It is important to remember that CleanTech projects are very capital intensive, and a significant portion of the investments are made upfront - and capital costs are often what can determine the success or failure of a project. However, significant investments in the CleanTech space will also result in decreased costs of capital so that we may witness, among other things, a decrease in both the price of individual technologies and new price levels at renewable energy auctions. 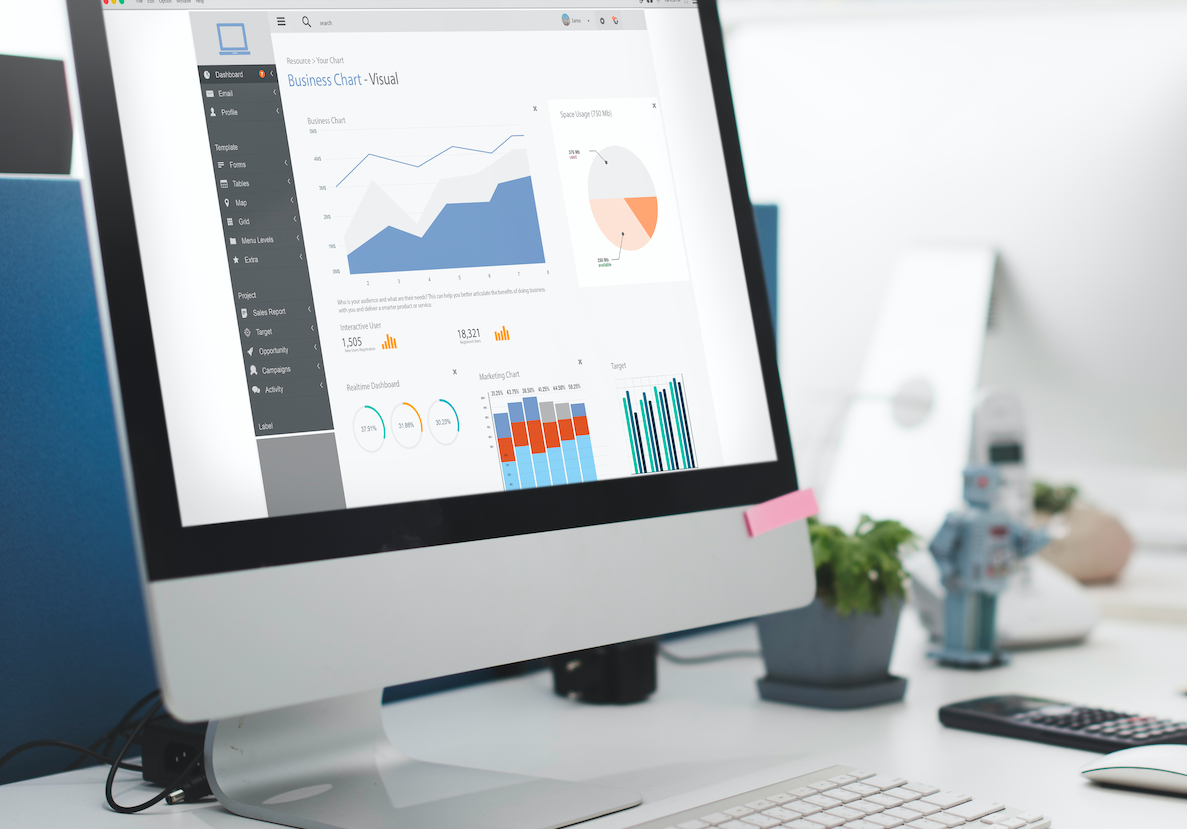 How can data help SaaS companies? Find out how to boost your sales with market analysis insights!

SaaS organisations are among the top firms that are most dependent on data. They often have a team that spends hours analysing internal data. But how can external data help SaaS companies? How can they benefit from market research? 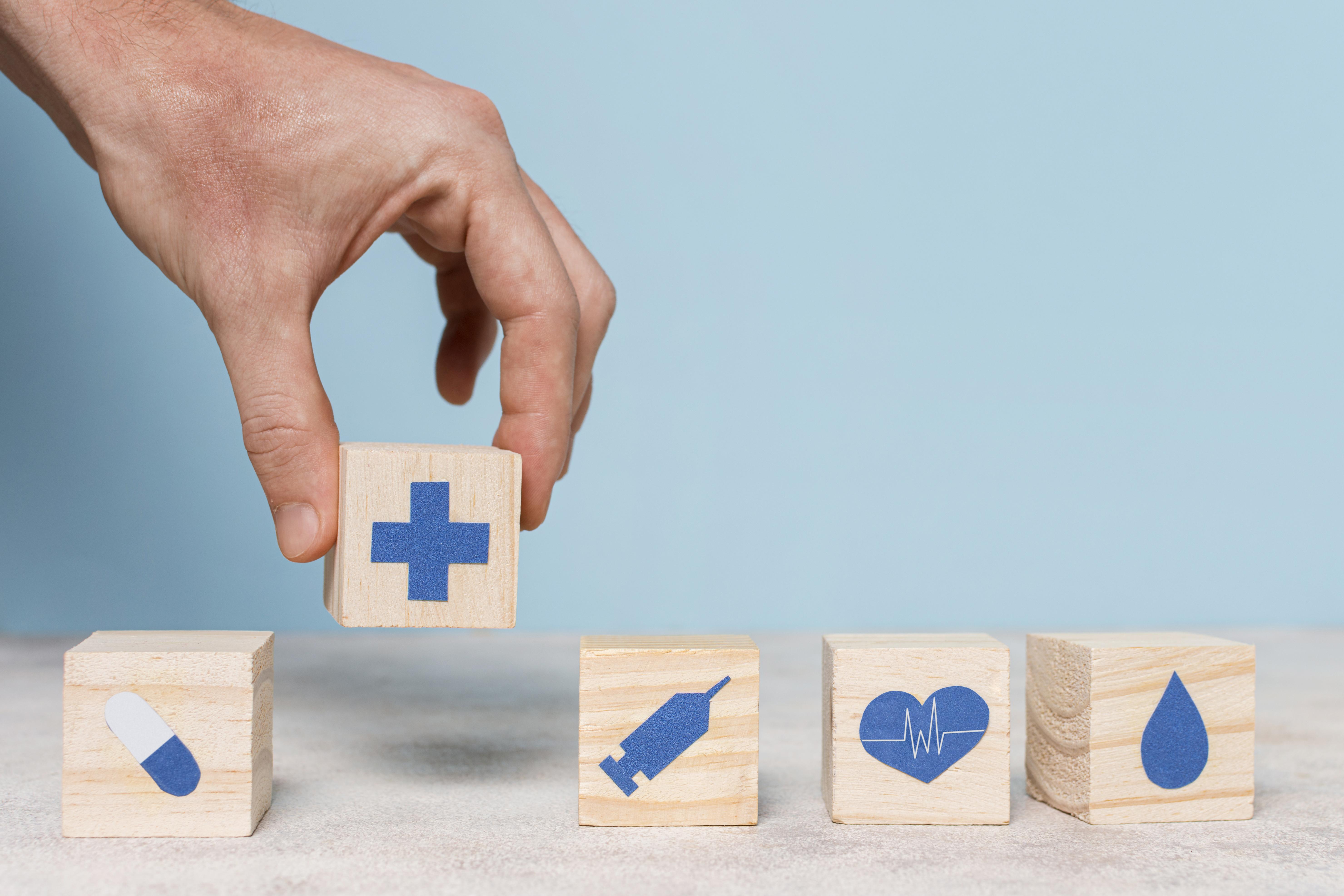 What is MedTech? 7 Things you should know about the Medical Technology sector

We specialise in identifying relevant and crucial data within four different business sectors - including MedTech. However, most outsiders to this industry do not fully understand what MedTech is. So, we are here to provide you with the knowledge that you need to understand the purpose and innovation behind the MedTech sector. 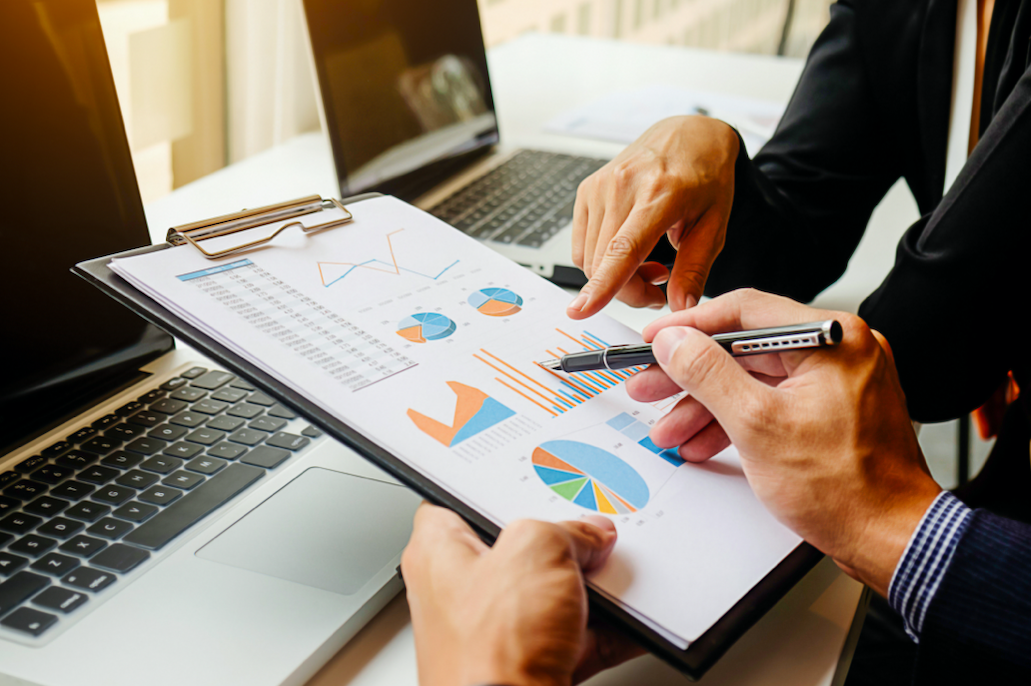 Why should you use data-driven decision making in your company? 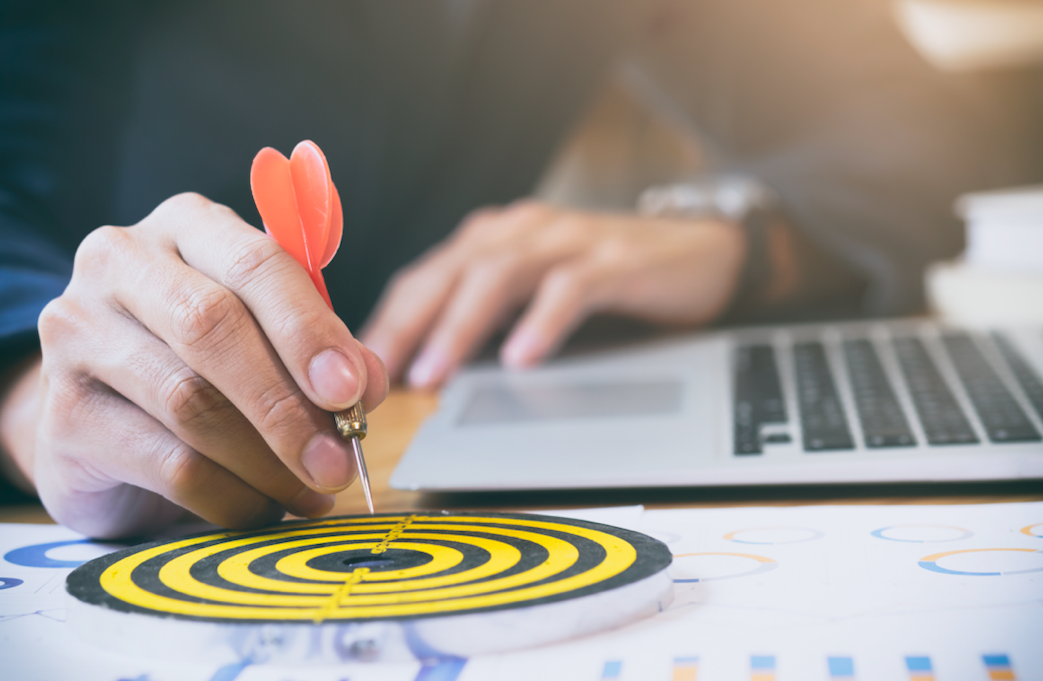